In the European Union, the effectiveness of judicial protection granted to a business or consumer in crisis depends on the extent and manner in which court rulings in bankruptcy and restructuring cases are recognised in all Member States. This article-by-article commentary on Regulation (EU) 2015/848 provides expert guidance through the entire course of insolvency proceedings, clearly showing how to solve specific problems that arise in insolvency cases with a cross-border element, including aspects such as jurisdiction, applicable law, recognition and enforceability of judgments and coordination of group of companies’ insolvencies.

For any party instituting an insolvency proceeding in an EU Member State, the commentary provides such detailed guidance as the following:

An important feature of the commentary highlights the standpoints of lawyers from Central and Eastern Europe, where the commercial judiciary operates in a distinctly different way from that in countries with a well-established market economy system. Interpretation of provisions of the Regulation by lawyers from this part of Europe enhances the scope of legal argument both in the economic sphere and in the sphere of justice.

With its detailed and in-depth description of international jurisdiction, recognition, and universal and territorial effects of insolvency proceedings, this practical book will be welcomed by counsel to business persons conducting international activity, trustees in bankruptcy, tax advisers, court enforcement officers, academics dealing with insolvency law, banks dealing with the collection of receivables, and debt collection companies. In addition, as a contribution to the debate on the optimal model for the international consequences of insolvency proceedings, its discussion of issues related to national jurisdiction, bankruptcy and restructuring of groups of companies, and international judicial cooperation will be particularly valuable for researchers.

You can read more HERE. 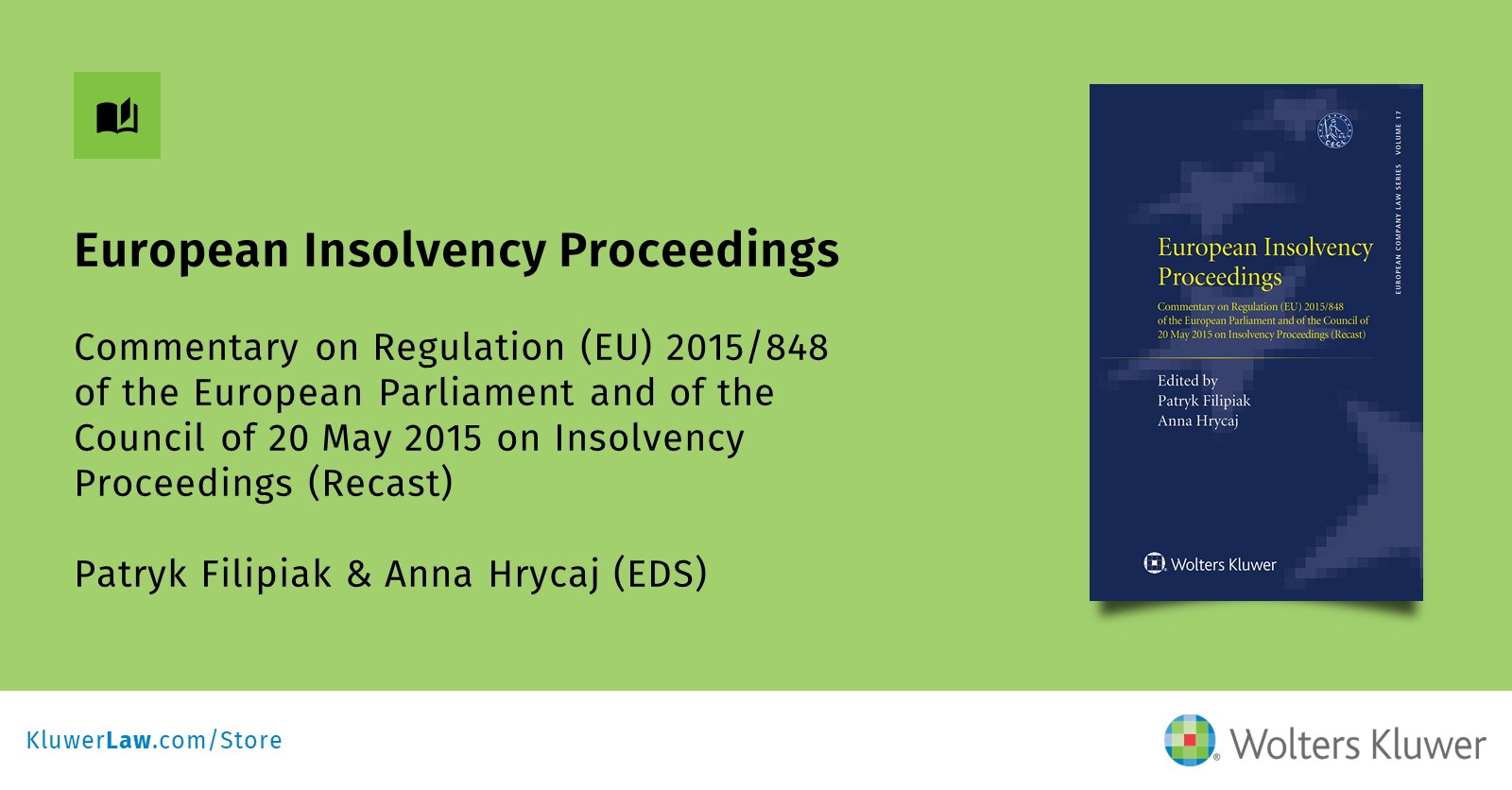 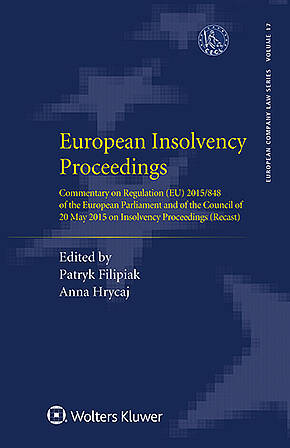